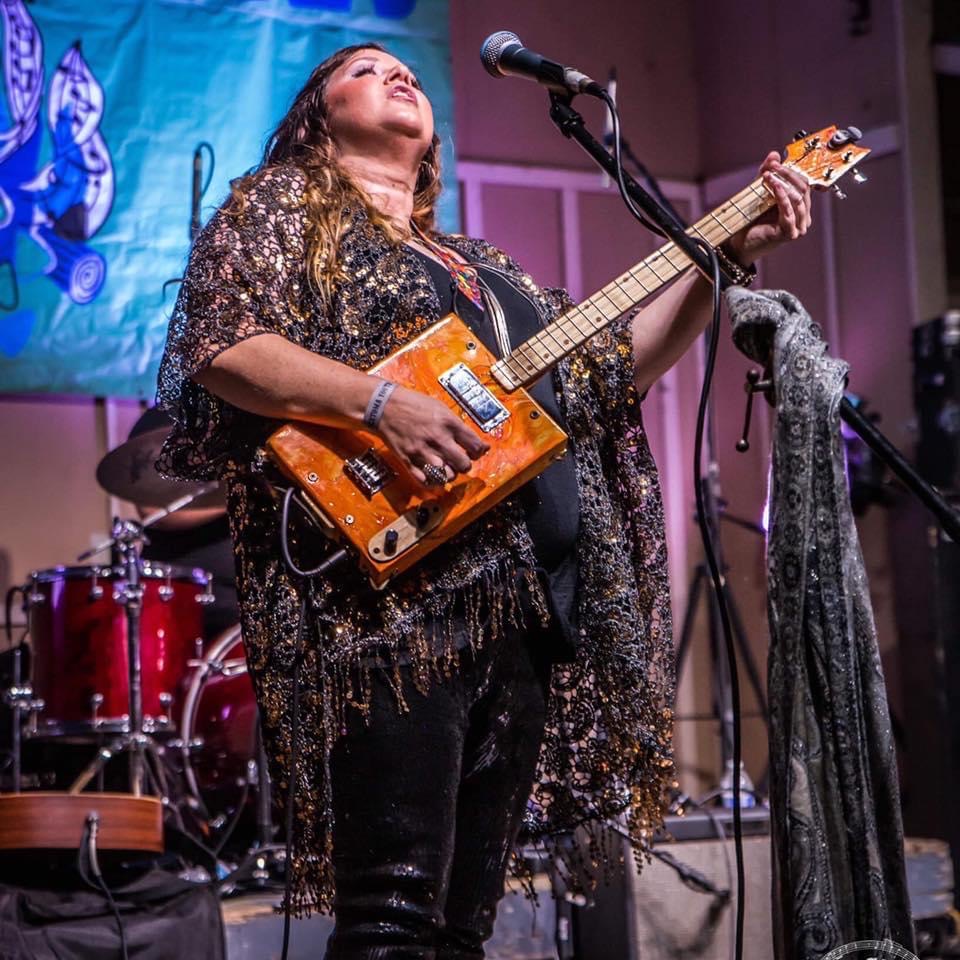 The festival weekend offers a full day of music, plus an “appetizer” concert and a blues brunch.

The Bradenton Blues Festival, presented by Realize Bradenton, has been blazing the blues along the Riverwalk since 2012. And 2019 will no doubt continue the tradition of sold-out fests.

So, it’s not too early to get your tickets for the event, which includes not only a day filled with music, Saturday, Dec. 7, but a free “Blues Appetizer” concert Friday, Dec. 6, and a Blues Brunch, Sunday, Dec. 8. Downtown Bradenton will be hopping.

Realize Bradenton, the nonprofit that produces the festival, uses proceeds from ticket and merchandise sales to produce youth, art and music education programs that are free to the community. Case in point: “Blues in the School” Dec. 6, when musician Angela Easley will visit Manatee High School to perform and talk about her experiences as a young performer with students. Art Tripaldi, editor of Blues Music Magazine, will also teach a blues history component.

Gates open for the main event Dec. 7 at 10 a.m., with music commencing at 11 a.m. and continuing through 8 p.m. that day. For festival tickets ($45 for adults, $20 for students and $10 for children 5-12, with free admission for those 4 and under), go to bradentonbluesfestival.org.