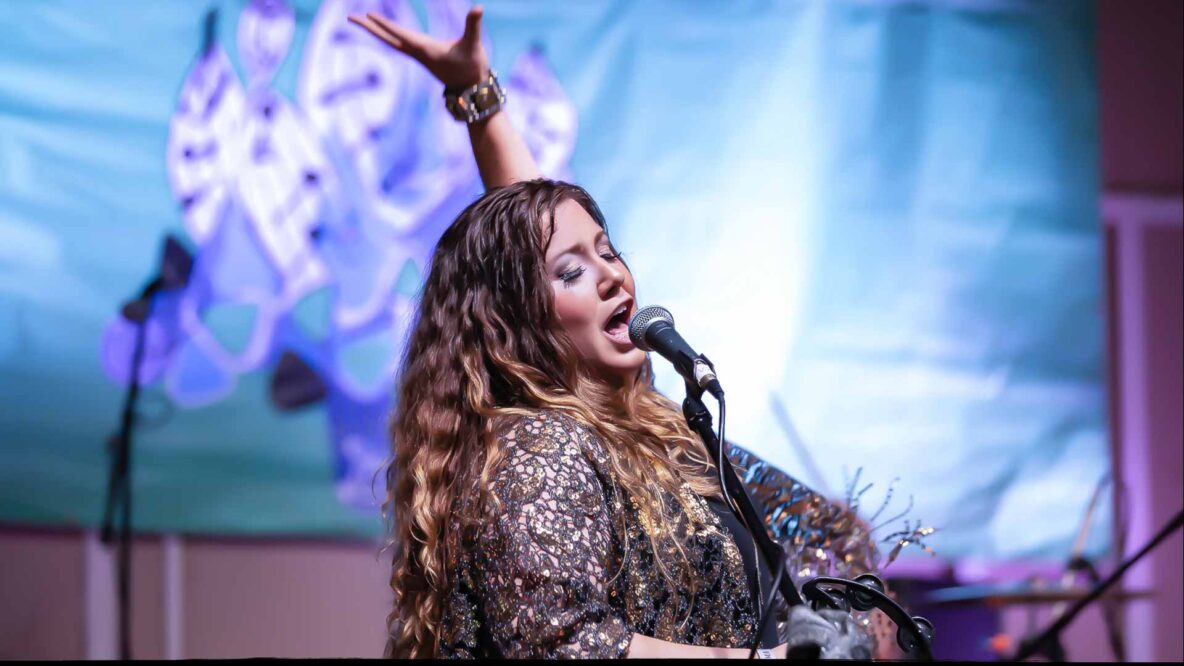 A Poplarville native is being recognized for her singing and songwriting.

Blues singer and songwriter Angela Easley has been nominated for six International Singer Songwriters Association awards. The awards are fan nominated and fan voted. Fans can vote on the nominees online until April 30.

Along with preparing for her upcoming album release, the Nashville based singer hosts a radio show called Angela Easley’s Rock & Blues Roots Review. She also has a residency at the Bourbon Street Blues and Boogie Bar.

Easley grew up in Poplarville and started singing Gospel music in church when she was 8-years-old. She won a talent competition at 13, and her first gig in Nashville was for the talent show—a performance on the Grand Ole Opry stage.

“I got to sing on that stage and I came up and I recorded my first two song demo at that time and that is what set me on my path, what started my love affair with Nashville.”

She recorded her first full album at 14. As a teen Easley fronted a Gospel band based in Louisiana. After high school she started her own band. She played the casino circuits for several years, and then followed her dreams to Nashville.

In 2016, she shifted from writing more country songs to blues, a genre she’s always loved and grew up listening to.

“I’ve really covered a variety of styles and genres and I really still do as a songwriter. It’s been a hard thing for me to put my music in a box and it still is,” she said.

Easley is preparing for the official release of her new album Rise, which she says speaks to the current moment.

“’Rise’ is the title track and it is the anthem. It’s the anthem of what we’re going through right now. It speaks about adversity and how we do rise through adversity and we all rise together.”

“That is a message that I definitely think people need to hear right now and that speaks to kind of the state that the world is in right now.”

Recorded in 2019, the album’s release was delayed by the pandemic, but it did well in pre-release and has garnered some attention from record labels, said Easley.

The album was produced by Walter Scott and is packed with amazing musicians Easley said, including vocals from the Grammy award winning McCrary Sisters.