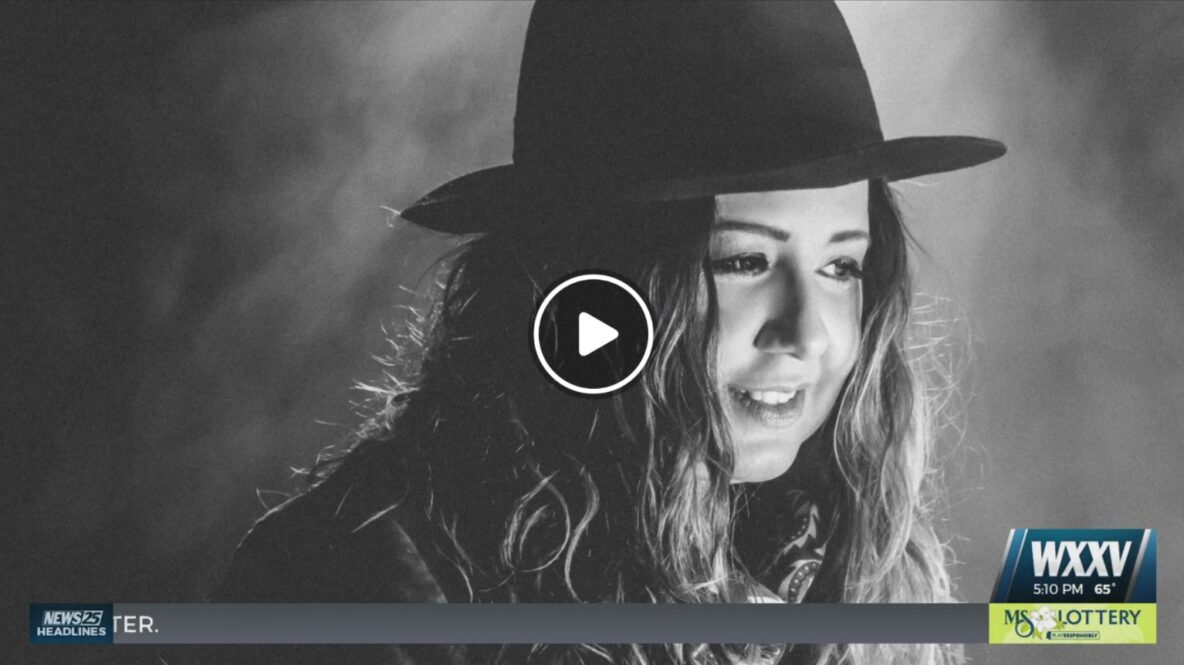 From South Mississippi to the Music City, singer/songwriter Angela Easley is celebrating a huge moment in her career.

It’s a long way from Pearl River County, Mississippi to Nashville Tennessee, but singer/songwriter Angela Easley has made the journey.

Easley began performing as a child in the church choir.

Now Easley is considered a blues singer, but she describes her work as collection of all her influences including gospel music.

As a child, Easley told her mom she was going to sing on the radio one day. Even though the road hasn’t been easy, Easley credits her determination, drive, and family and friends for getting her through. “My dad used to tell me all the time the ones that don’t make it are the ones that give up. So, I never gave up. That’s my message. I’m proud to be from Mississippi. I’ll always be a Mississippi girl.”

‘Rise’ is available everywhere digitally and in select stores.